Oscar Wilde’s delightfully magical stories for children are among the most beautiful tales of World Literature. They are keen examples of how important imagination is to all of us; young and old alike.

Wilde is quoted as having said, that “It is the duty of every father to invent Fairy Tales for his children “and he wrote these stories for his sons between 1887 and 1889; one of the most creative periods of his life and career.

Hi son Vyvyan recalls being told hundreds of Fairy Tales as a child and while he and his brother didn’t always understand the implications and morals of the stories, they were always fascinated and intrigued.

Oscar Wilde was a very talented Storyteller and it is said that whoever experienced him in this role never forgot the experience. He is often described as “lounging comfortably” in his Storyteller’s chair while immensely enjoying the sound of his own voice and looking at his audience carefully, trying to evaluate just how much of his nonsense they are willing to believe. When he detected growing skepticism among his listeners, he would remark in a state of shock; “You don’t believe me? Well, I can assure you that my story is as good as true!”

In THE DEVOTED FRIEND, Oscar Wilde explores the theme of innocence. Little Hans is easily hoodwinked by Hugh the Miller. He believes every word that the Miller says to him and cannot see that he is being taken advantage of by the Miller. Despite all the work that Hans does for the Miller he never does receive the wheelbarrow that he was promised.

In THE REMARKABLE ROCKET, Wilde deals with the themes of self-importance, ego and delusion. The rocket considers himself to be the best rocket there can be and is convinced that he is better than any of the other fireworks. The most important person in the rocket’s life is the rocket himself.

In THE NIGHTINGALE AND THE ROSE, Wilde tells the story of a little nightingale who selflessly sacrifices her life to create the perfect rose for a young lover. Only to have it discarded. 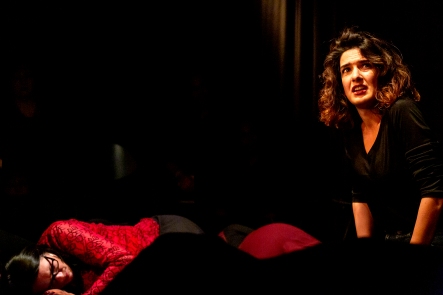 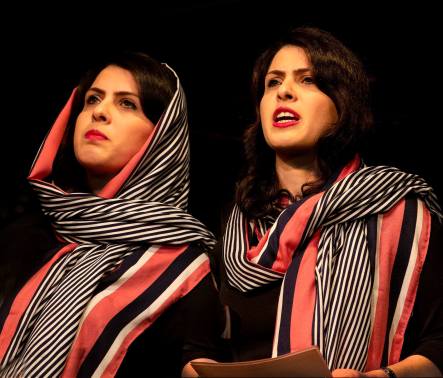 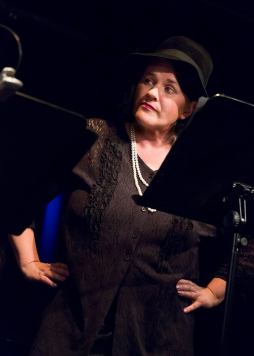 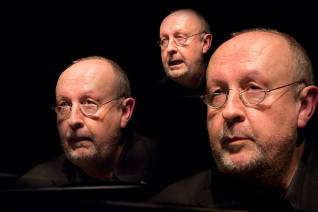 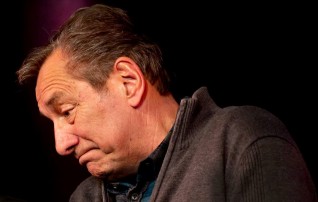 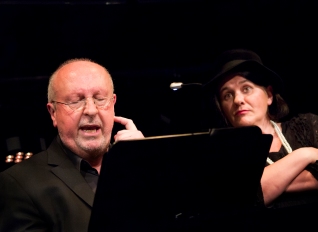 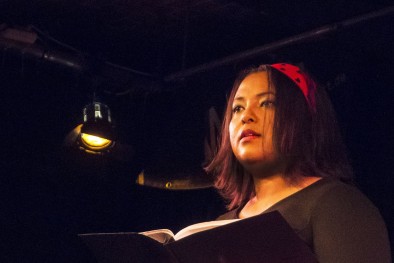