A PIECE OF MY HEART  by Shirley Lauro

This profoundly moving play is about the unsung American women who served in Vietnam and is based on interviews with those who survived the war.

A Piece of My Heart by Shirley Lauro is a powerful, true drama of six women who went to Vietnam: five nurses and a country western singer booked by an unscrupulous agent to entertain the troops. The play portrays each young woman before, during, and after her tour in the war-torn nation and ends as each leaves a personal token at the memorial wall in Washington.

The play follows six ferocious women to hell and back, telling the often ignored story of female soldiers, nurses, and civilians in wartime Vietnam; replacing nationalist narratives with questions of identity, complicity, and mental health. It explores the lies and mistakes, or ambitions that sent these women overseas, the brutal choices they made to survive, and the continuing battles of loyalty and conscience they faced when they returned home. Tender, tragic, and stubbornly hopeful, it is a candid portrait of ordinary women, and the war that never really left them.

A Piece Of My Heart is a true account, based on interviews with women who served in Vietnam during the war. Women who participated in the War, all of whom were volunteers, were forced to put an “m” next to their names (signifying male). As a result, there is no official list of how many women served in Vietnam, though estimates range between 10,000-100,000.

Performance Dates at THEATER AM OLGAECK 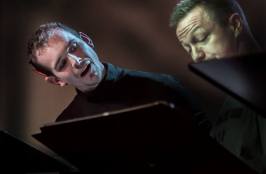 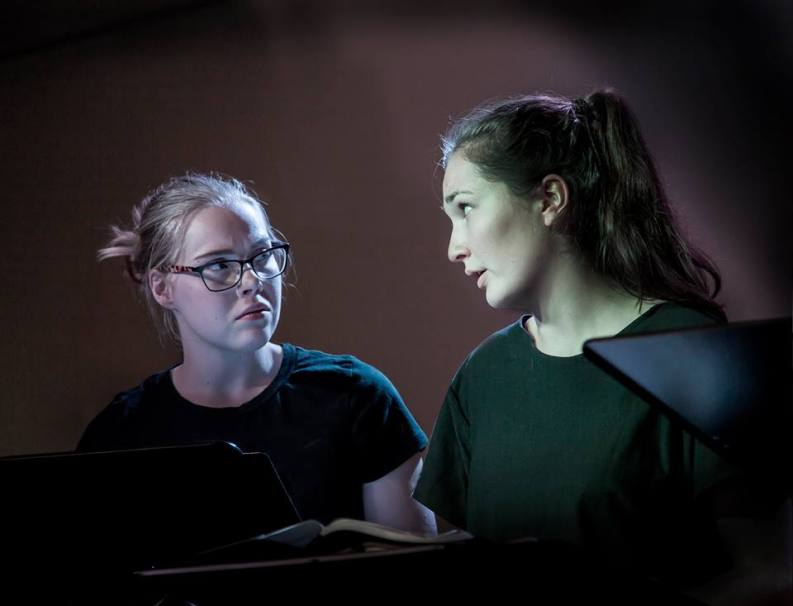 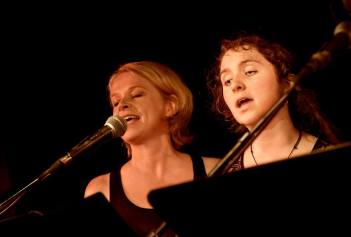 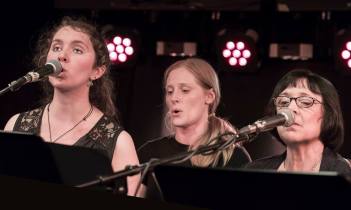 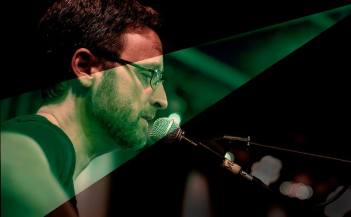 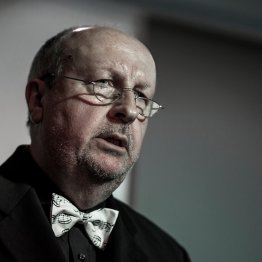 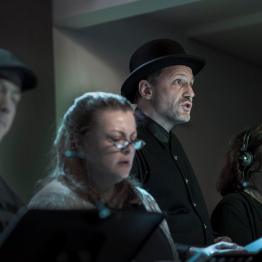 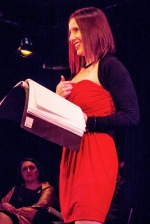 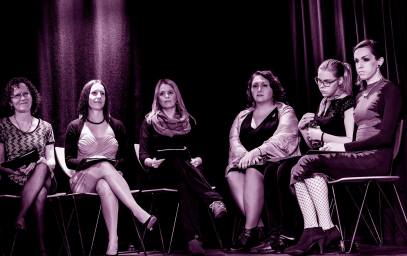